Samsung Galaxy A70S will launch soon. The Geekbench website has come to the specification of this phone. Company OneUI 1.1 Skin will run on Android Pie operating system on the Galaxy A70S phone. Also inside the phone will be Snapdragon 675 chipset. The same chipset is used on Redmi Note 7 Pro phones. 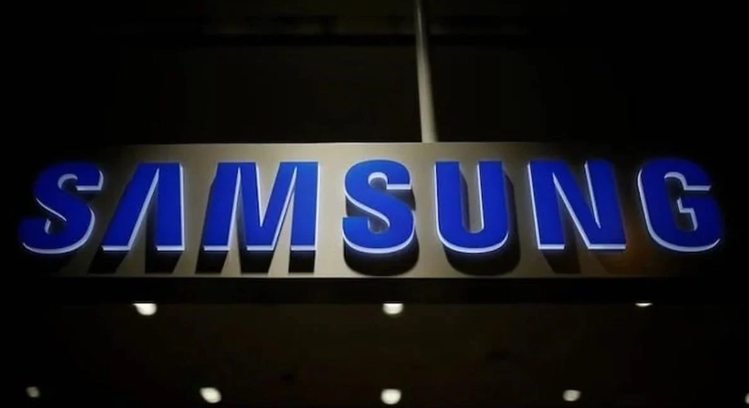 The Samsung Galaxy A70S has come out on the Geekbench website with the SM-A707F model number. The benchmark website has revealed that the new phone will have OctaCore Snapdragon 675 chipset and 6GB of RAM. The company will run OneUI 1.1 Skin on the Android Pie operating system.

Realme and Xiaomi have already announced the launch of a 64-megapixel camera using this sensor. This time Samsung’s name was added to that list. So by the end of 2019, the smartphone will be 64 megapixel one by one. One of them is the Samsung Galaxy A70S.