We will now give you details on your new Galaxy M30 Smartphone release date, price, features, specs & full specification. Samsung Galaxy M30 is coming to the market on February 27. This is the third smartphone of the Galaxy M series. Galaxy M10 and M20 came to India in January. The Galaxy M30 will have a super AMOLED Infinity-U display. The LCD Infinity-V display was used on the other two phones in this series. Read the full post below to find out more about this New Smartphone M30. 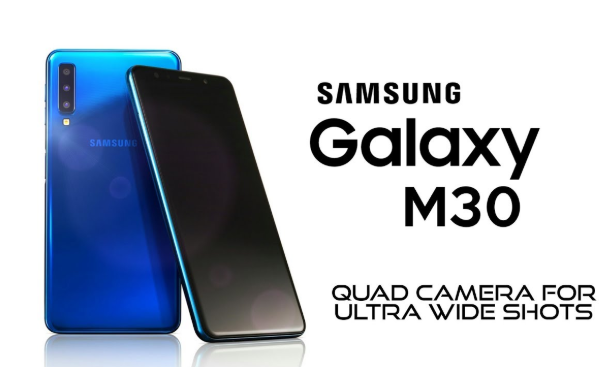