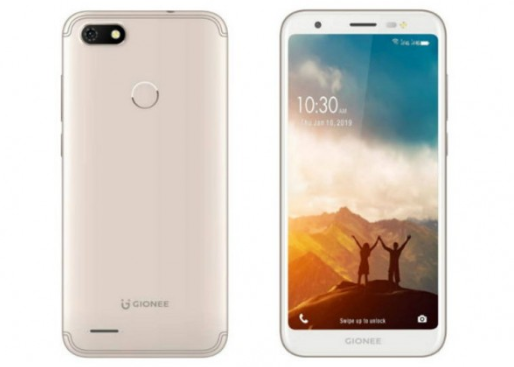 On the Gionee F205 Pro phone, Android 8.1 will run on Oreo operating system, the company’s user interface. The F205 Pro phone has a 5.45-inch HD + display. The MediaTek MT6739WW chipset has 2GB of RAM and 16GB storage inside the phone.