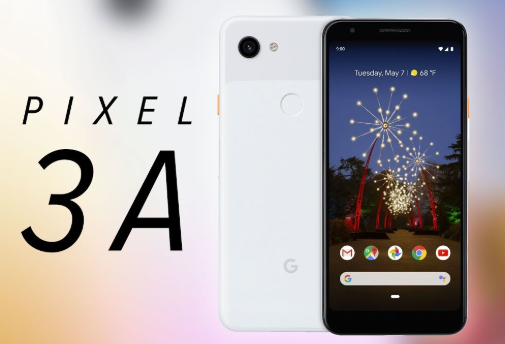 Google Pixel 3a and Pixel 3a XL Potential Specification:

Google Pixel 3a and Pixel 3a XL Possible Price:

But the price and specifications of these two phones will have to wait until the next week launch to know the exact news.