Realme 3 Pro will launch on April 22. Realme has already announced the launch of this phone. The company said the powerful gaming experience in this phone has strong processors. But the company did not tell exactly what processor was used on this phone. 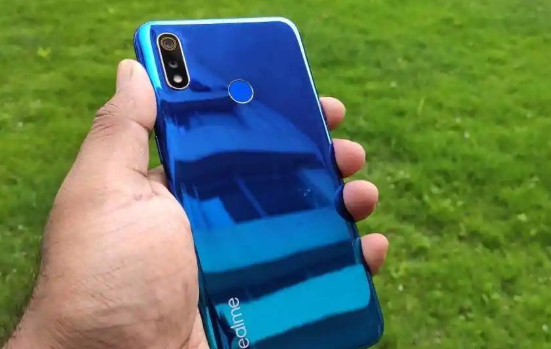 In addition to the Snapdragon 710 chipset, Realme 3 Pro has 6GB RAM and 3,960 mAh battery. Realme 3 Pro will have a 6.3-inch FHD + display. This Android Pie operating system will run on the company’s own ColorOS 6.0 skin.

Like the Redmi Note 7 Pro, there will be a 48-megapixel primary camera behind Realme 3 Pro. Realme chief Madhav Seth has already shared pictures of this camera on Twitter. 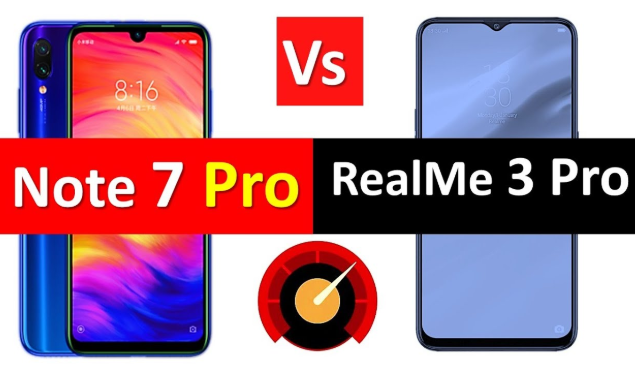 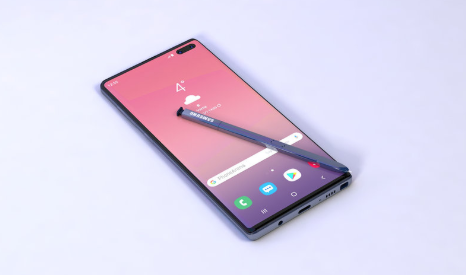 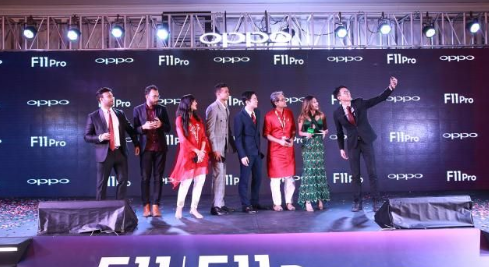 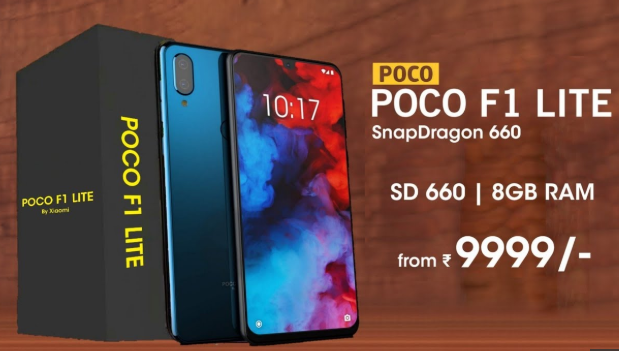 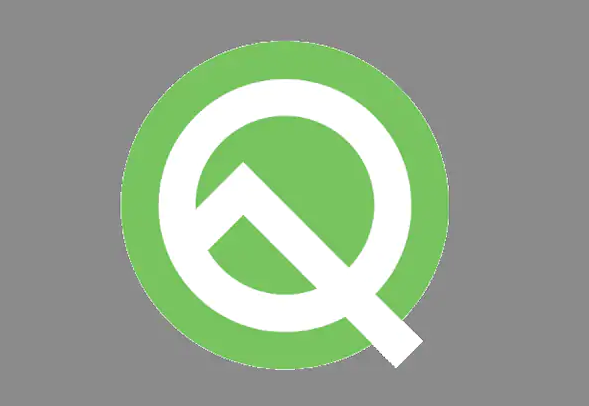