Redmi K20 Release Date, Price, Specs, Features, Rumors and News are available in this post. Redmi K20 and Redmi K20 Pro will launch in India within a few days. The launch of these two phones has not yet announced Xiaomi Before launch, the first teaser of the Redmi K20 phone was released.

This teaser has been informed that the Redmi K20 phone has a Snapdragon 730 chipset. Redmi K20 launched last month with the launch of Redmi K20 Pro. This phone includes full HD + AMOLED display, triple rear camera and 48 megapixel primary sensor. 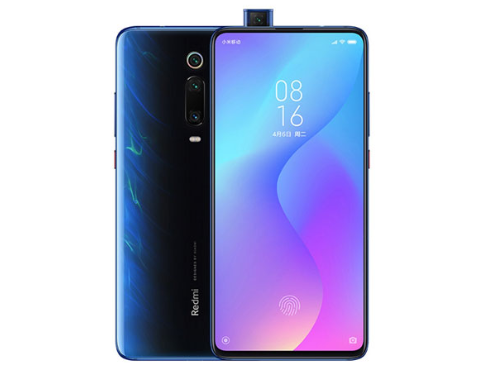 Dual SIM Redmi K20 phone will run on the Android 9.0 Pie operating system company MIUI 10 skin. The phone has a 6.39-inch AMOLED FHD + display. The fingerprint sensor is below the display. The phone has Snapdragon 730 chipset, 6GB RAM and 128GB storage.

The price of the Redmi K20 phone in China is 1,999 yuan (about 20,200 taka). These two smartphones can be found in multiple memory and storage variants. 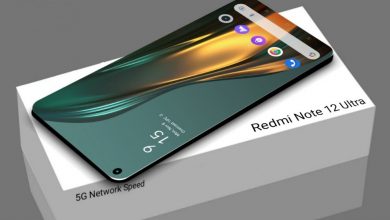 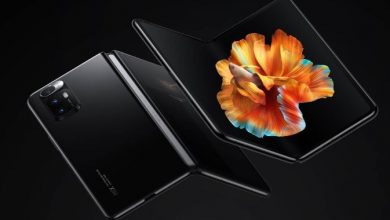 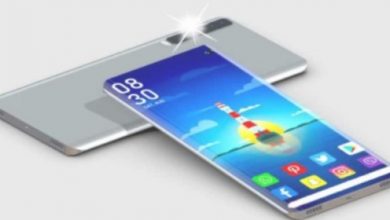 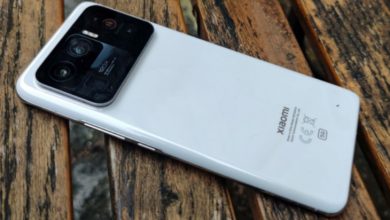 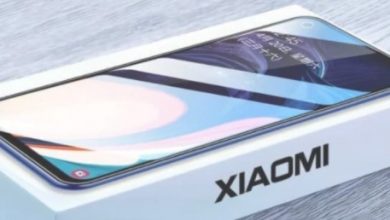 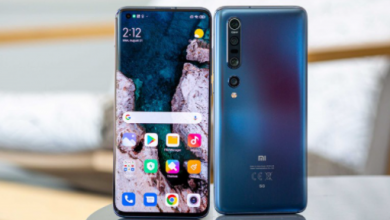 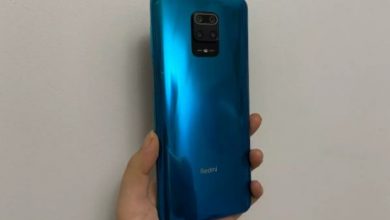 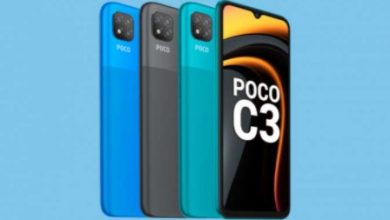 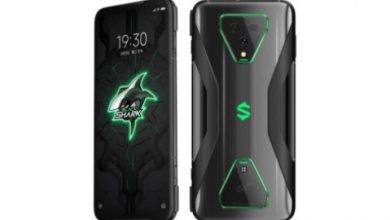 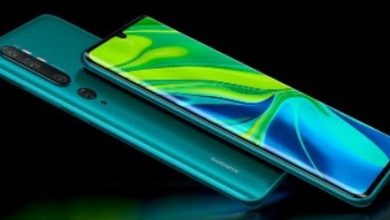