The next smartphone of the Galaxy A series will be launched in 5G variant. Samsung Galaxy A90 phone came to the front on the Wifi certification website. Samsung phones other than the first Galaxy S and Galaxy Note have 5G support. Although not launched in the flagship series, this phone is a Qualcomm Snapdragon 855 chipset. The South Korean company used the flagship chipset on this phone because it did not have 5G support on any other midrange Exynos or Snapdragon chipset. 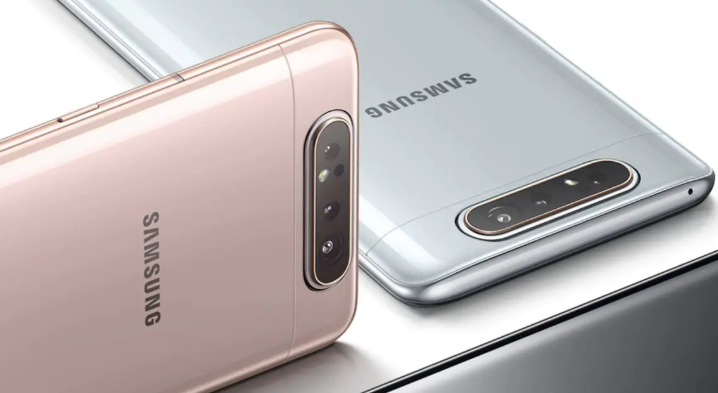 You May Also Like: Samsung Galaxy A90 5G, 48-megapixel

It is not known when the Samsung Galaxy A90 5G will be launched. However, Samsung is trying to support Chinese companies by launching this phone at a relatively low price. 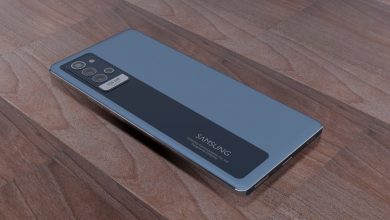 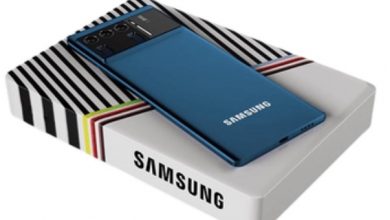 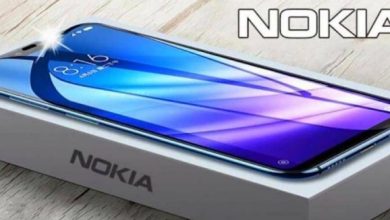 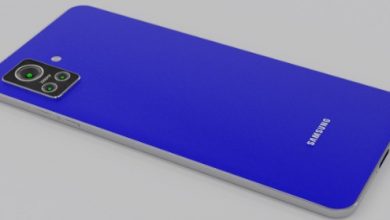 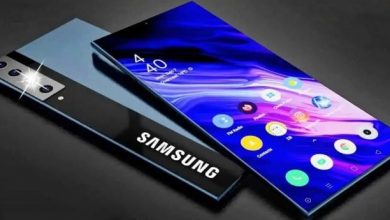 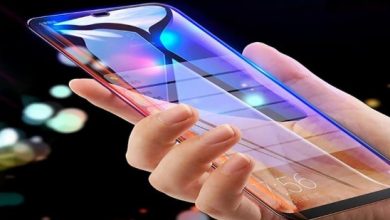 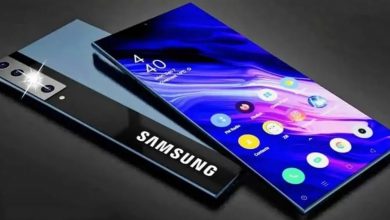 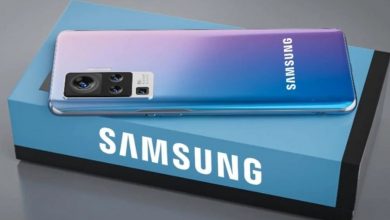 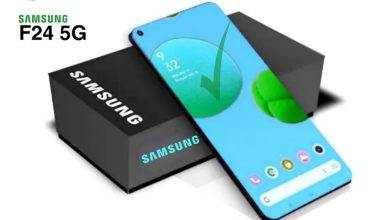